Gene Taylor has been passionate about photography since the early days of his childhood. Barely able to calculate apertures and shutter speeds, he began shooting with an old manual Argus rangefinder 35mm camera. This gift from his father along with hours together learning basic photography skills and building a darkroom in the basement of their family home were the beginnings of a passion that took over his entire being.

Gene Taylor does not subscribe to the common phrase of 'capturing the moment' with the camera. Drawing from the vast experiences of his well-travelled life, he shoots with an intimate and uncanny understanding of his subjects. Taylor’s signature is in the raw and often unedited qualities of his images. His work reflects a distinctive journalistic style that provides a perspective based on his ability to tell a story of emotions without words thus ‘releasing the moment’.  His unconventionally creativity, and keen eye as a documentarian results in images that are esoteric, poetic and highly expressive.  He is sought after for editorial and commercial projects seeking a fresh and outside the box artistry. Taylor's images are all produced with a single in-camera shot without the use of HDR or heavy software manipulation.

Gene Taylor’s work has been published in many print and online publications.  His "Tears of Life" photo essay was a prize winner in the 2013 Prix de la Photographie, Paris competition.

Taylor resides in New York City and works around the world. 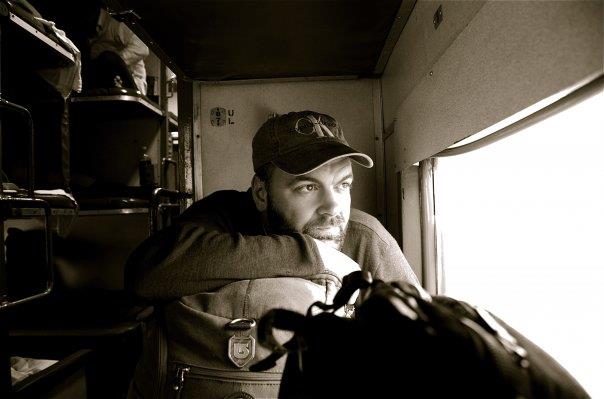 All images and original text © 2021 Gene Taylor  |  All Rights Reserved