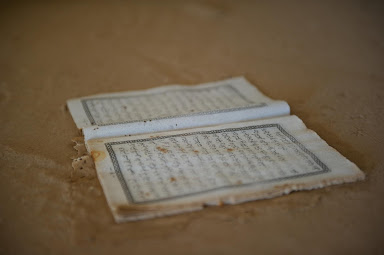 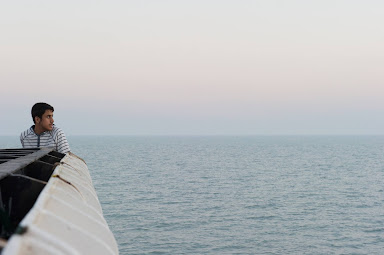 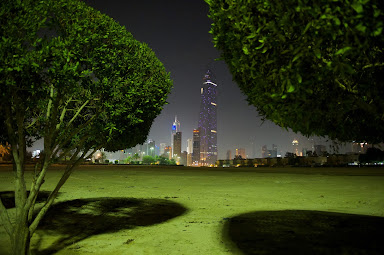 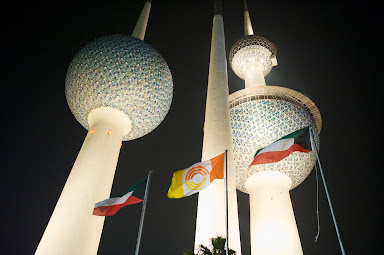 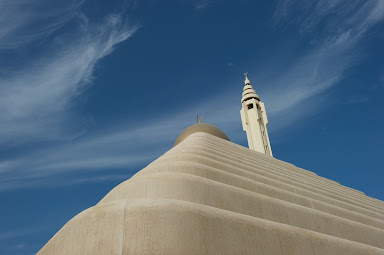 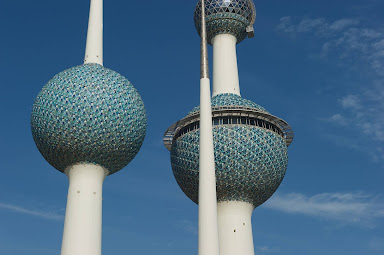 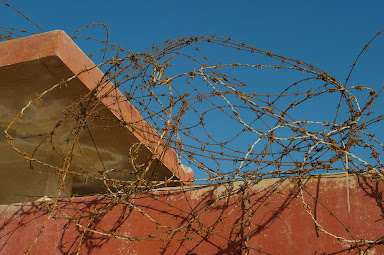 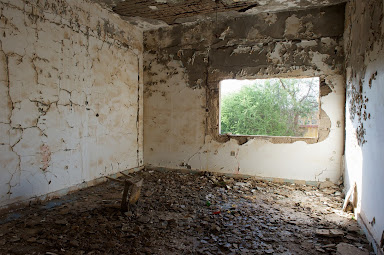 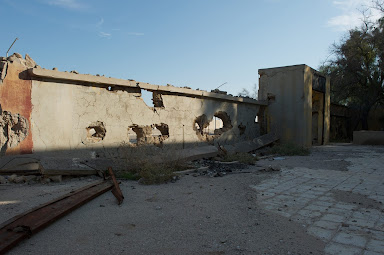 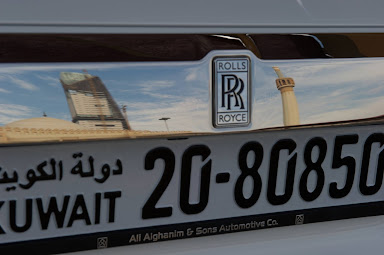 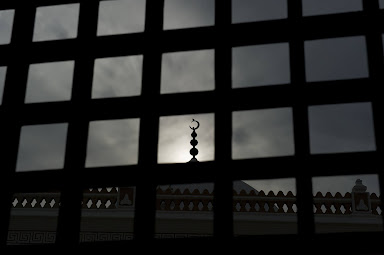 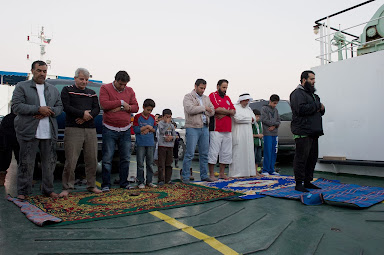 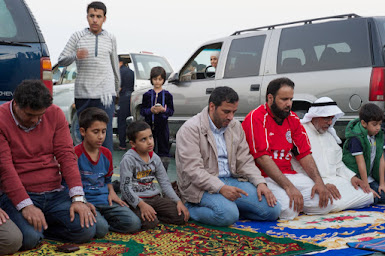 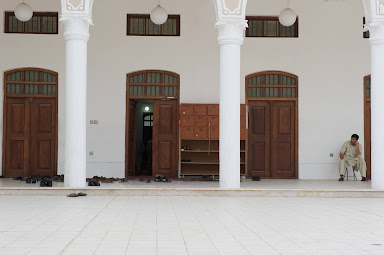 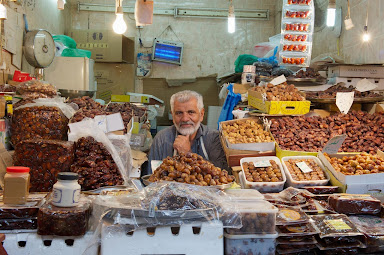 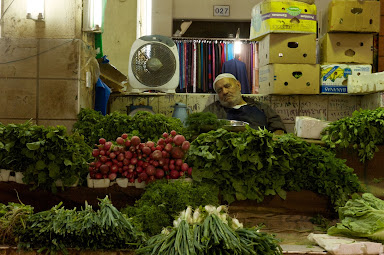 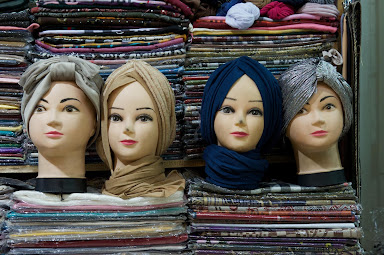 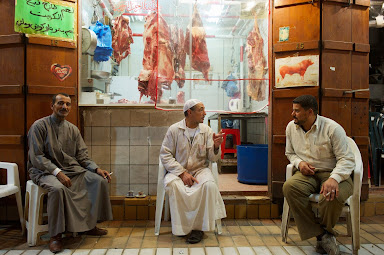 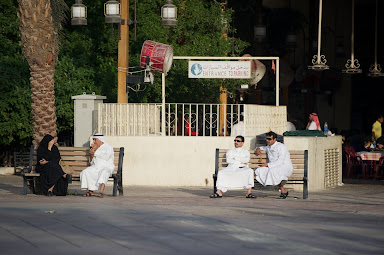 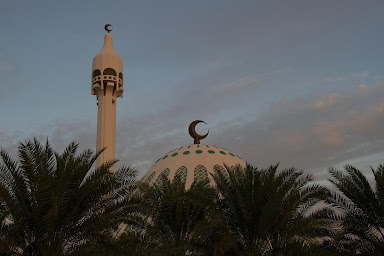 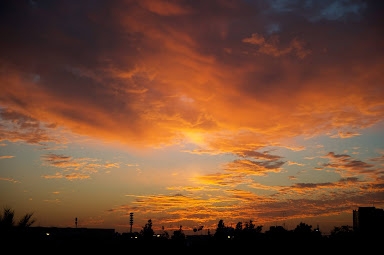 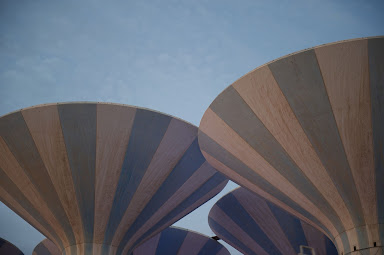 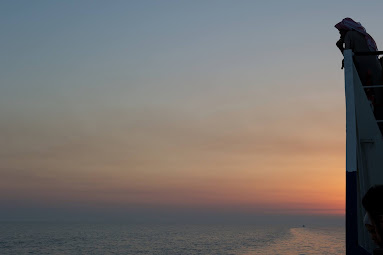 Amidst the shadows of the Persian Gulf War in 1990, Kuwait has reemerged as a hidden gem in the Middle East that balances its cultural and historical significance with gentrification into a modern world class city.  From the early mesopotamian inhabited Failaka Island to Kuwait's role as a major Islamic settlement and central route for trade, the country is rediscovering its splendor.

All images and original text © 2015 Gene Taylor  |  All Rights Reserved